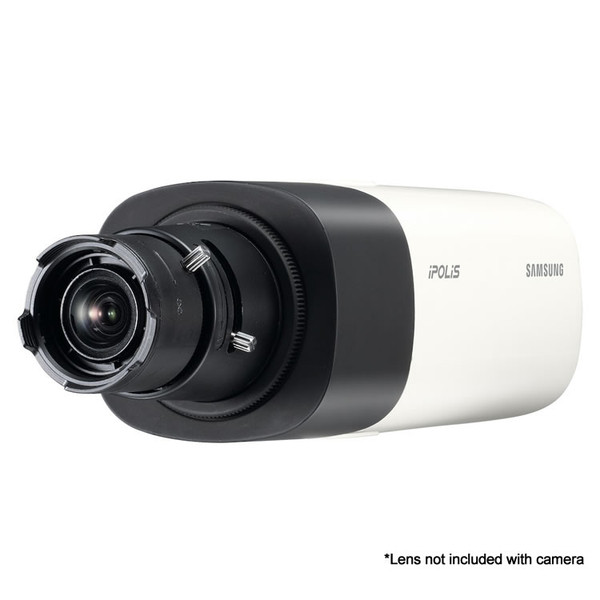 Select your options above. If you do not see the option that means the SKU is currently not in stock. Feel free to call us for an ETA at 310-416-100. Thanks for shopping with us! 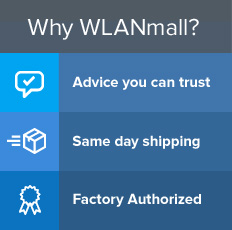